toy grabber machine that can catch everything

If you pay USD50 to buy a plush toy worth of USD10,Many people will definitely not do it.But if you spend USD50 on the toy grabber machine for an afternoon and only catch a doll, people will only say that you have bad skills or bad luck, and you will not be questioned as a loser.

arcade claw machine is the spiritual "opium" of the contemporary. From the old man to the child, few people can resist the longing for the successful capture of a PLUSH TOY. As the business of "many profits" in the eyes of many people, how does the mini claw machine rise and develop in China? Can a arcade claw machine really "make money while sleeping"? 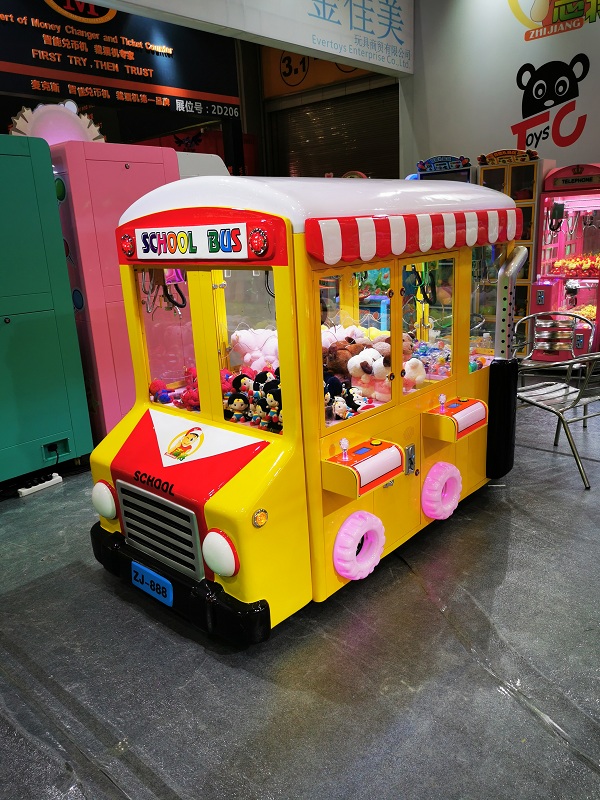 arcade claw machine for sale "Western learning to the east"

The birth of the arcade claw machine dates back to the United States in the early 20th century, and entertainment-type "excavators" based on steam excavators began to appear, allowing children to obtain candy by autonomously operating shovel or claw-type devices.

Gradually, the candy excavator has evolved into a prize grabber. Game participants have begun to expand from children to adults. The grabs have also increased from the original candy to small daily necessities and some high-value items.

With the application of high-value commodities in the lottery machine, its speculative attributes have become stronger and stronger. Later, merchants began to introduce the lottery machine to the casino and place coins and chips in it. This practice quickly became popular until 1951, when such devices were explicitly prohibited by law, they disappeared in the market.

But this is not the end. In the 1950s, the prize-grabbing machine was introduced to Japan. It was initially popular in the form of "crane games" (similar to gold miners). At that time, the content department of Jingpin (grabbable objects) included hand-made, Office supplies and food.

In the 1960s and 1970s, due to the shrinking of the arcade market, Japanese game manufacturers began to look for a transformation path and focused their attention on the prize-winning body. Around 1980, on the eve of the Japanese bubble economy, a lot of stuffed toys were out of stock. People began to put these stuffed toys in prize-winning machines, and dolls began to replace snacks as the most common sight.

In 1985, the Japanese game manufacturer Sega Corporation developed a two-claw gripper controlled by a button. This machine called "UFO Catcher (UFO Catcher)" is easy to operate, cheap, and attractive in appearance. Since then, the doll machine has swept across Asia from Japan. 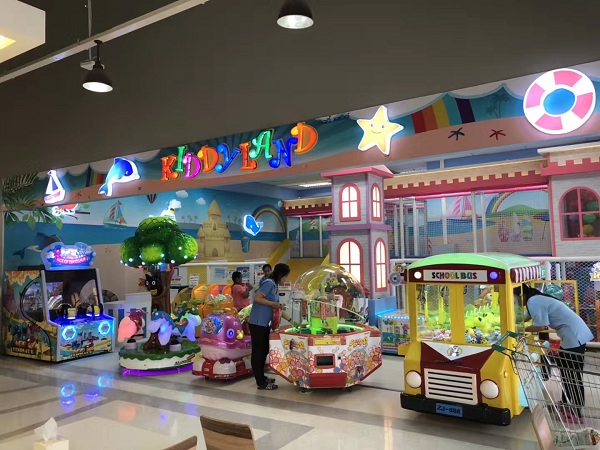 Taiwan's first stop to enter China was Taiwan. In the 1990s, some Taiwanese manufacturers that had mastered the production technology of dolls from Japan were attracted by the reform and opening-up policies. They started to build factories in Panyu, Guangdong. Driven by the manufacturing industry, dolls also entered Mainland market.our factory located in panyu district,guangzhou city,china,dedicated to research and development,production,marketing high-grade claw crane machine and kids coin operated game machine.

Next: The development prospect of claw machine arcade

there are many similar claw vending machines in the market, if you are looking for the best claw machine for kids, pleas...